The post is a part of my Textual Echoes speech. The title says it all…

To explore Polish sci-fi fan fiction I used two scientific methods: online survey and textual analysis. Before describing my research it is important to note that Polish fans do not use LiveJournal (or GreatestJournal, InsaneJournal, JournalFen, etc.) as a way of communication and community building. Blogging is not very popular (yet?). Polish fans still use Bulletin Boards, in fact their popularity increases and nothing predicts their demise. I have researched fifteen Bulletin Boards, searching the Web for most sophisticated and busiest. It is without any doubt that fans of two major popcultural universes – Star Wars and Star Trek – come into existence on the Internet in bulk. I have examined five Star Wars and three Star Trek Fan Boards. I also researched Boards of Battlestar Galactica, Bat-Man, Doctor Who, Farscape, Star Gate and X-files (for a complete list see Appendix).

Textual analysis was quite easy to conduct – each Board contains a section that is specifically meant for fan fiction. Stories are not categorized, they just come in turn, they are not labeled in any way so it is almost impossible to tell what the fiction is about without reading it. Beta-reading comes as a commentary to messages containing fiction. Deciding if fan fiction is promiscuous or puritan requires careful reading of what fans created.

In addition to the textual analysis, I also conducted online survey. I distributed the questionnaires through Fan Boards. In each case I created an account that allowed me to post messages. Participation was requested by a posting for volunteers. It contained hyperlink to an internet survey. All posting would be identically worded, and the questionnaires contained twenty two questions, some of which I will discuss later. The survey was active for one month – from 1st January to 31st January 2010. Solicitations for participation were placed on all Boards mentioned earlier.

Universe. One hundred and twelve fans answered solicitation to participate in a survey. The most present on the Web are the fans of Star Wars and Star Trek. It becomes perfectly clear when we look at how respondents answered to the question: “Which sci-fi universe are you the most invested fan of?” (Table 1). Although the question indicates that a respondent should point to only one it was common for fans to mention a few.

Age, Sex and Education. I hereby present demographics (Table 2). I will discuss its relevance to fan fiction in following sections of the article.

Females or not, respondents read fan fiction. 37 fans read a fiction at least seven days before participating in the survey, 15 did so within two weeks before participating, 49 respondents marked that they read it “any time earlier”, 11 fans have never read any fan fiction. To conclude 89,4 per cent of fans did happen to read it (anytime), while only 11,6 did not. This result is somewhat contradictory to previously mentioned. Why do so many fans believe that fan fiction is “not important” and at the same time read it? 6 out of 18 fans who marked “needless” read it at least seven days before, 1 two weeks before the survey and 8 “any time earlier”.

This contradiction does not become clear when we compare answers to questions: “Do you write fan fiction?” and “Is fan fiction an important part of fan experience?”. In fact crossing them complicates the situation even further – writing fan fiction does not prevent fans from marking “needless” or “not important” (see Table 4)! The most probable explanation might be that fans believe writing fan fiction in order to be a real fan is unnecessary. Non-writers’ experience is not poorer than writers’ (even in the eyes of writers).

When talking about fans’ motives for writing it is advisable to take into consideration opinions of those who write and those who do not, bearing in mind that both groups do read fan fiction. I asked respondents an open question about reasons for writing, and my initial expectations were confirmed. Several types of answers occurred with only few recurring motives. Fans frequently underlined the need to “expand” the universe, to show scenes producers have not included in official productions, to change something according to their likings, to “be a part of” the universe, to have fun, to intensify the reception and pleasures stemming from it, to improve writing techniques, to build up prestige in fan community, to interest others (non-fans) with the universe they like, to express their worldview or emotions, to show the world their talents, to fulfill their needs of creativity. A few statements are worth citing. So – “Why are fans writing fan-fiction?” (each statement comes with a nickname of a fan, their sex, age and an object of their interest).

Why? Because they can do it? Because they like it, and because just for a moment they can feel the power over their favorite characters. Because they have a feeling they are telling the untold, they are filing the gaps of canon. That is the only way they can develop their writing technique without the need to create an original universe or characters (nickname: Jasna; female; age 19; fan of: Doctor Who, Andromeda, Avatar, Stanisław Lem).

Sometimes a need arises, a vision occurs and it forces you to share it with others (nickname: Komandor Eire; female; age 20; fan of: Star Wars, Lord of the Rings).

Well, some want to add something to the universe they love, some want to interpret or even make some explanations to other fans, others rewrite certain elements which they do not like. Others try their creative powers by using the universe they know best (using acquaintances who will read their fiction as well) (nickname: Lord Sidious; male; age 30; fan of: Star Wars).

I think that fans create fan-fiction to develop certain plots they like but which they find neglected by screenwriters. Another reason for creating is a desire to deepen psychological aspects of characters or to make up their new adventures (it is so called slash fiction) (nickname: Katrill; female; age 18; fan of: Doctor Who).


The last statement I quoted contains the wrong usage of a specific terminology (slash) and is symptomatic of a problem that occurs within Polish fandom – the inability to distinguish between different genres of fan fiction and ignorance of terminology used by Western fans. I will bring up this issue further in this article. Sporadically there were some humorous answers like: “I don’t give a damn”, “To overcome their inferiority complex”, “To devastate universes they like with spam”, “For money, fame and chicks ;)”. These answers were isolated incidents. It is worth noticing that there were no answers indicating strictly sexual motives for writing fan fiction.

How many fans create fan fiction? In my study 69 out of 112 respondents confessed that they wrote fan fiction at least once in a lifetime. It is worthwhile to shed some light on fan writers demographics. It is evident that more men than women and that more young people (from 16 to 25) are penchant for creating fan fiction. It is worth noticing that fans’ assumptions about proportions of men and women who write fan fiction do not tally with an actual state. The majority of fans believe that numbers of man and women writing fiction divides quite evenly. Fans are obviously mistaken. 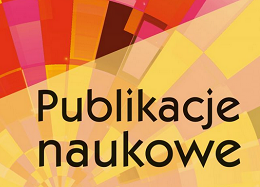 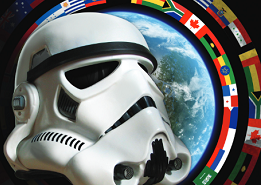 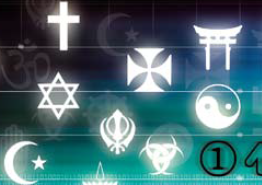 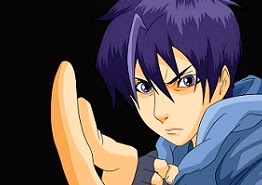 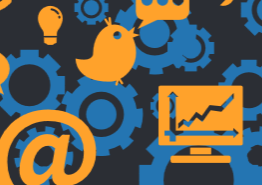 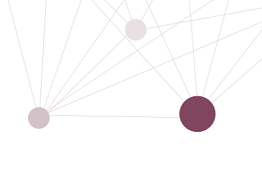 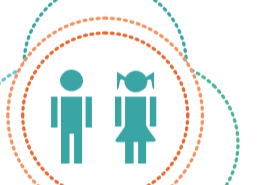